Is anyone else extremely worried about the day we won't have OP1 anymore?

I’ve gone through countless gear the past ten years, and have never had a piece of equipment I love more than the OP1. It hits all the right spots with me when it comes to making music. The interface, the sounds, the placement of keys, the work flow with recording to tape and sequencing are just perfect for me. I know the battery will not last forever and it seems like TE is not going to be producing them for very much longer. Has anyone else felt anxiety over the thought of the day your OP1 is bricked, and you’re never able to get your hands on another one without paying double the price it was because its not in production? I know there is plenty of other gear that does things as well if not better than the OP, I’ve owned mine for close to 4 years now, and consider it my primary instrument and what I am most proficient with. Anyone have any suggestions to quell this horrific nightmare, or thoughts on how you plan to get more life out of your unit?

Yeah, the battery won’t be a long term problem as fitting a compatible power source isn’t difficult. I’d say the display would be one of the harder things to replace in the future (10+ years), but tech & custom manufacturing keeps getting better so I think it will be possible to maintain them.

If you’re concerned about never being without a working op-1 I have 2 suggestions:
1. Stockpile spare parts from iFixit/TE.
2. Buy one or more spare op-1s.
Steeezo is ready for the future: 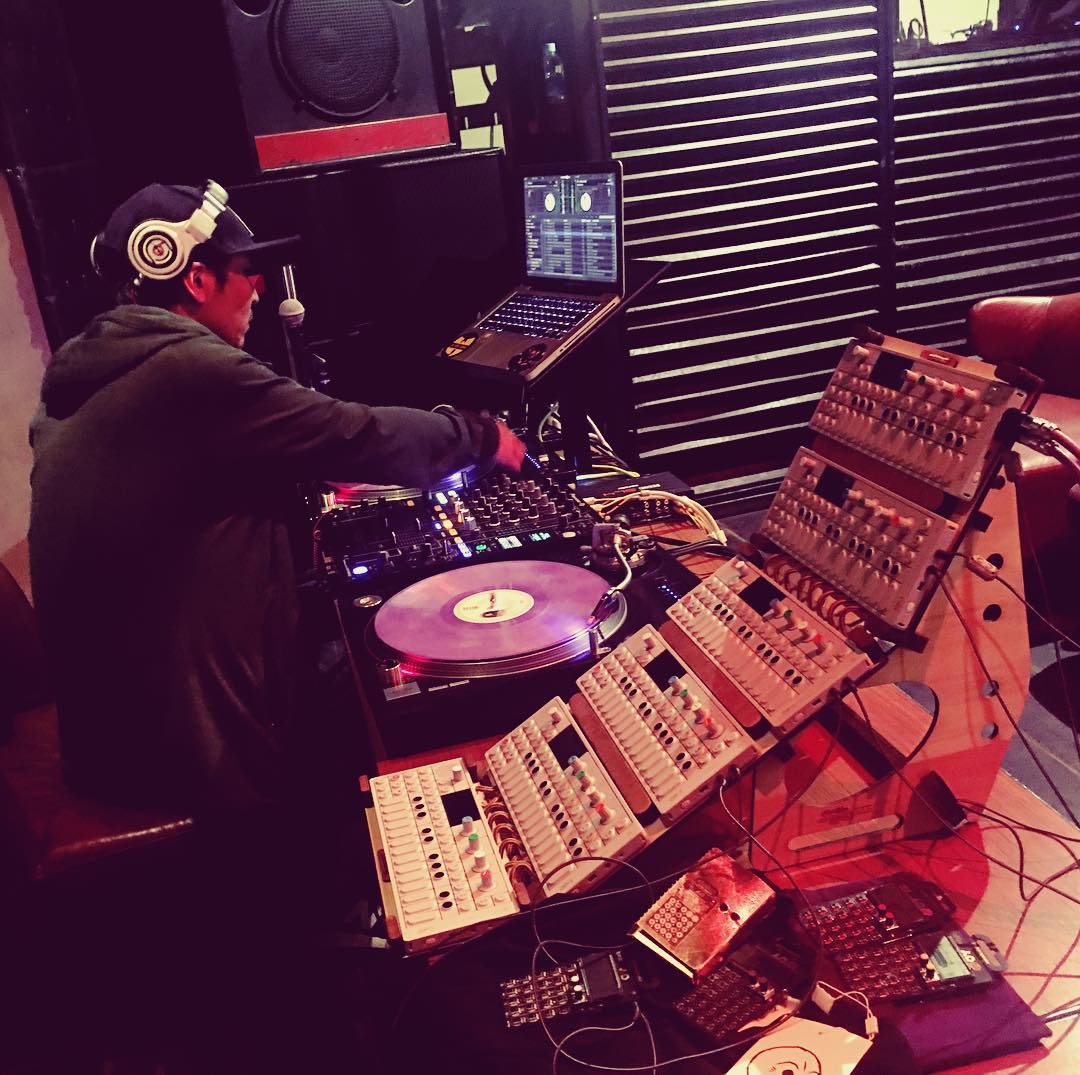 @flexbusterman I forgot to mention another long term issue: the flash memory on the main board. All flash has a finite number of write cycles. Since recording to tape, album, sampling, saving patches, etc. all write to the flash eventually that part will fail. It should last a long time, but better stockpile mainboards (or the flash chip) too. ;-]

haha jesus christ… I mean, the OP-1 is a great instrument, but SIX of them?! I could think of so many better ways to spend $6k than to buy 5 extra OP-1s

Thanks for all of the input and advice. I will stock up on some spare parts. I hope all of you and your Ops have many more good years together.

If the OP-1 does disappear, there will be a replacement product (if not from TE, then another company). Just too many good things packed into an OP-1 and to think it was designed in 2009/2010. Imagine what you could be built with more memory, faster processors of the future.

$45k will buy you a entry level bomb/survival shelter.
Buy now and fill with all the OP-1’s you can find.
When the apocalypse happens, you can rest easy knowing you are safe and sound with a huge OP-1 collection

The Mixer button on my OP-1 stopped working a couple weeks ago, so I have set it aside to see how I fare without it. I have been making plenty of music (using a Monomachine in its place for synth stuff) but I miss the hell out of it. I just love using it as a sound source.

I had been anticipating the OP-1 to fail some way or other eventually, and the Mixer button failure isn’t the end of the world, but the occurrence got me thinking maybe it’s time to think about letting it go. Well, that’s not going to happen, and the OP-1 will be repaired.

@LaughingAnimal If it’s out of warranty then I have 2 suggestions:

Thanks @imabuddha, looking into that. Hopefully it’s just some debris

im not particularly worried about the longevity of my op1. we have this great community to keep it afloat! Im sure DIY fixes will pop up when necessary. TE while difficult to get ahold of have always been incredibly helpful once I do get a correspondence going. I think they love the op1 just as much as us.

SIX op1’s! ive thought three would be my limit. (one for synth, one for drum, and one for tape. Plus the middle one will double as an effects unit.) But six? hmmm maybe they like the audio effects. Or Like polyphonic granular nonsense going on. Op1 is still the best granular synth imo.
LaughingAnimal July 5, 2017, 1:29pm #13

@LaughingAnimal If it's out of warranty then I have 2 suggestions:

Removing the key cap and spraying with some compressed air has got it working again.

Glad to hear that!