I recently bought an op-1. I factory reset it, and uploaded the newest firmware. It worked perfectly. Nothing wrong. I turned it off, and came back to it a few hours later. This time it randomly stopped in startup and gave me this error. 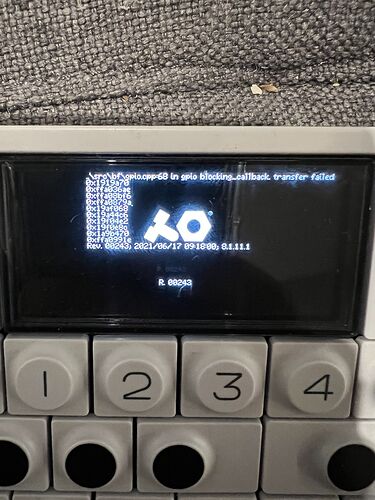 Try to reinstall the firmware. Maybe something just went wrong when it was updating?

I have the same problem for the last few years and haven’t been able to get the op1 to boot up. I’ve done a factory reset and tried to upload every new os in hopes that the problem has been resolved.

I just replaced a broken Connector Board and i got the same error when i put the new one in. after an hour of googling and stuff i realized that i didn’t fully reconnect the “flex connector”. Once i did, it booted up perfectly. maybe your’s got loosened somehow. Maybe just check to see if it’s fully engaged. Idk Good luck! 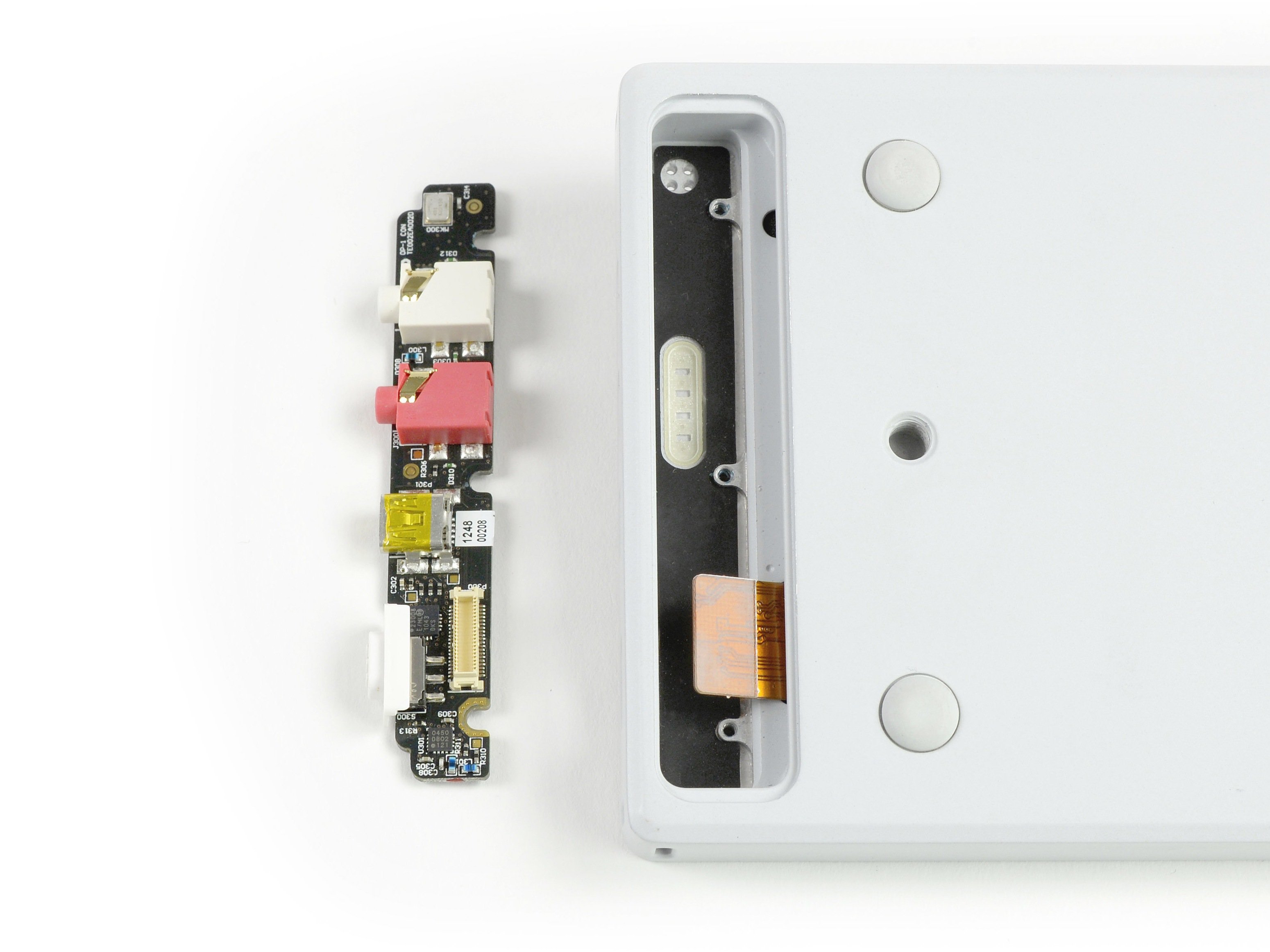 Use this guide to replace the Connector Board of the OP-1, including the microphone, the line-in / line-out connectors and the USB port.