Press the encoder for this one. I wonder what you can use it for though?

Any ideas what this means?

Damn seems like some nice QoL improvements for you guys, I’m not jealous

maybe it’s a typo? maybe master tracks? can you lift/drop onto the album tracks? (i don’t have my field with me, so i can’t check it out yet)

That seems to be about the M1 and M2 button.

MIDI sync seems to be broken after the update, previous firmware was syncing perfectly with my iPad.

some good improvements here but this is my favorite, sweet! still, i hope they can eventually fix og snapshot compatibility

the more steps in the endless, the more there needs to be an editing function!

Where do we send crash reports? The general customer-service email?

What does it mean, “OG snapshot compatibility”?
I tested transferring snapshots from OG OP-1 to OP1F and it seemed to work for me.

Had the same problem

Well, I just got my OP-1 field but with this, the missing/spurious notes bug, the pops when glueing two tape sections, the sub-optimal keybed (wrt OG-1), and the almost unberable hiss/distortion in the vintage and porta tapes, I must admit I am a bit underwhelmed

Yes. I had a few bugs incl this one. Have send a big bug rapport with steps to reproduce to TE. Hope they fix it soon

. You can also message me the bigs. I can add them to the report. Peace

Please remember to report bugs through TE’s support site! They are definitely listening. Most bugs I have reported so far were fixed in the following OS release.

Just updated and went right into jamming over a song I’m working on and I’m having an issue I don’t recall having before and am curious if anyone else is having the same issue.

When noodling around on the keyboard every now and then I’ll hit a key and the note won’t trigger, is dropped notes the correct term for this?

Playing around with it more, the note will initially trigger and then suddenly die out despite still holding the note. I can recreate it on demand. I’ll record a quick vid and upload.

(edit: I do plan on reporting this but have to start working so I can’t do so currently) 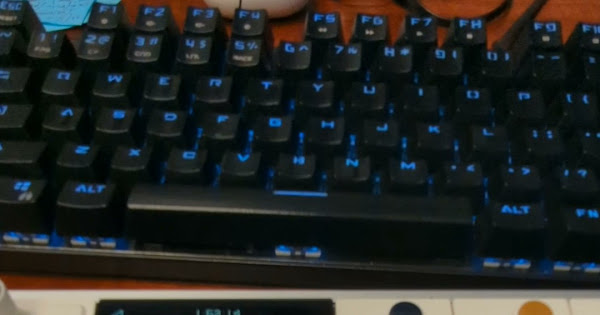 Yes, I´m having the same issue with the new firmware.
Will report to TE, along with the Midi sync issue.