) and came up with the following: 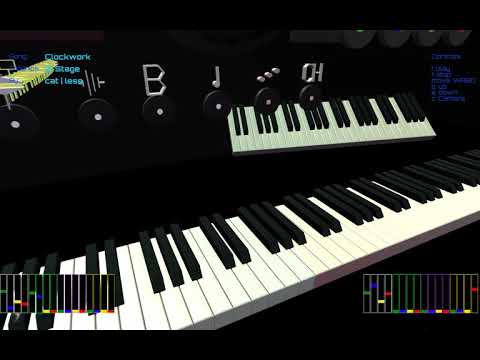 This is mostly an experiment, cramming OP-Z, Unity and Blender techniques in a singe video. Everything you see happening is MIDI triggered (except the discoball

). The two fader systems are the Bass and Arp, all 16 knobs are live representations (though they stay at 0 until they are changed - this could be a bug or user error.

Lots of things I wanted to do but not figured out (yet), eg. numbers (BPS).

Oh and Blender is a nightmare…!

oh and there is lag on the vid, unfortunately. You see it on the Arp especially. I don’t know what’s the cause yet. The App is much crispier.

This is really cool. Any chance you have plans to sell your video pack? The learning curve for unity is to steep for my available time rite now. The only way people like me will ever play with stuff like this is if people like you are kind enough to share or sell your unity video packs.

Sure, you’re welcome to it. However I’ve had trouble with the videopak as BT keeps disconnecting. I think this is too heavy for BT. Or it’s something else, no idea.

What you see in the video is the app on my Mac. Happy to share that too if there is an interest. I don’t have a WIN10 exe but this should be possible to. 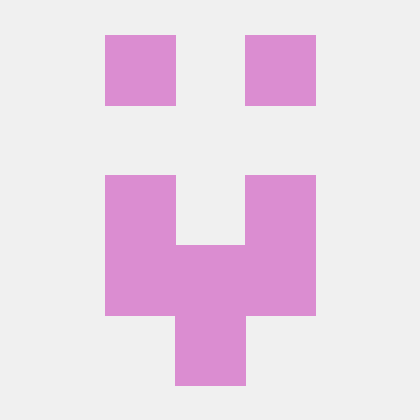 Contribute to Dathond/Z-Stage development by creating an account on GitHub.

Again this is really just an experiment. I wanted to make a live playing piano keyboard synthesia style, and one thing led to another. IMO the potential is insane: this is a true bridge between visuals and sound. It just needs traction.

If you have a mac, download the app here:

This is a really cool visualization. It reminds me of the car/synth console video pack but without the driver.

Nice to see that someone is using the videolab features. Personally, I find getting into it much too time intensive.

I know what you mean - I’ve been getting nowhere for days, stuck on just trying to load a Patch object in Unity… The video tutorials on YT are no help at all.

I’ve had to reverse-engineer most of it. With very little Unity knowledge and zero Videolab knowledge, yes that took a lot of time. I’ve shared the Unity project files below, there’s a LOT of videolab stuff in there that will be useful:

Just point Unity to the folder and off you go. Feel free to use it as you like.

Thank you so much, CatLess! What I was wondering also is which versions of Unity and videolab are most up to date? The wiki on github is a bit sparse. And is it also possible to create custom effects?

You need Unity 18.2 and Videolab 1.1 which is the latest. You can totally create custom effects, and have those triggered by MIDI input (or the reverse: have some graphical event trigger MIDI out!)

I think it’s not dawned upon people how far you can take this… all it takes is amazing unity skills. (duh…

Yeah, there is quite some creative potential in there! For instance, I guess one could create a custom control interface for the op-z that would run on the app. Or a game that is controlled by the op-z, etc.

But for a musician, the big hurdle is learning Unity and programming…