A thread for posting your releases on vinyl, tape, cd, book t shirt whatever.

I’ll start with some glorious spam
My tiny label is giving away copies of VHS Glitches sold out Halloween strangers release to celebrate the imminent release of his next tape. For fans of 80`s horror movies.

What have other people got out there?

Not a release as such but more of a tip for people wanting to release their music on vinyl.
https://qrates.com/

Pretty cool setup. You can either fund a run of vinyl yourself or you can crowdsource the money so that it only goes to press if it reaches a certain sales level.
111 July 16, 2016, 12:59am #3

There’s some copies of something rather great left!

LOOP CITY by our very own Virtual flannel! 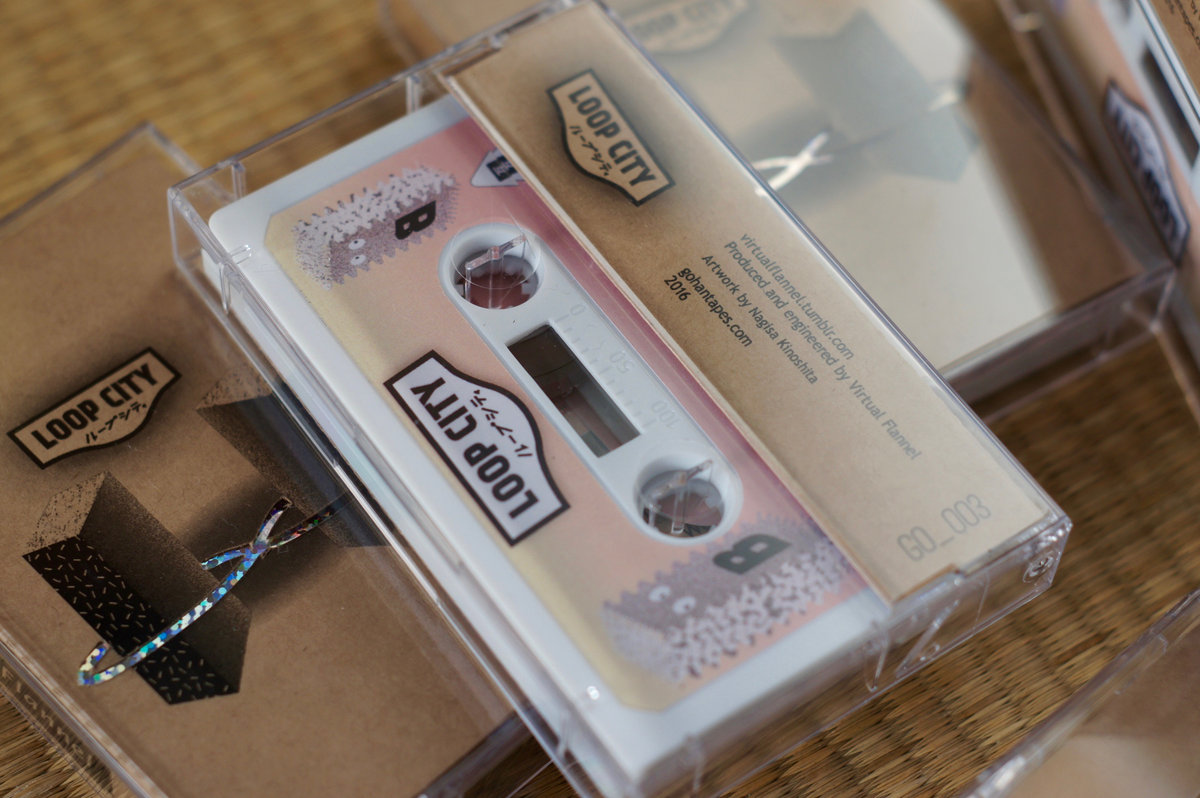 little known heads up; you can get the now sold out special edition direct from the man himself shhhhh
http://virtualflannel.bigcartel.com/product/gohan-tapes-go_003-virtual-flannel-loop-city-limited-edition

What are you using for those VHS effects?

its a hand made video glitcher made by agargara, I’ll ask him for the schematics

No doubt! Love this one!

Been wanting to put out his album for quite some time. I started beat picnic with him too a few years back.

https://allymobbs.bandcamp.com/album/sums all pre op1 tracks that have been sitting on my hard drive for too long.
covers a span of 4 years so some tracks I hope show some progression over others.

There's some copies of something rather great left!
LOOP CITY by our very own Virtual flannel!

As an interesting aside, "Loop City" written in Japanese Katakana is exactly the same as if you were to write "Loop Shitty" :P

I'm not saying it's bad. I quite like the music. I'm just saying that being quite linguistically minded, I find details like that amusing.

Was that Halloween album composed all in the OP-1? Really nice

Not the halloween one thats by VHS glitch. The Virtual flannel one was though!

Hello Operator fam, here’s a new release from mpc and sp4040/303 user STLNDRMS, he has a live streaming beat making show he does on his facebook page you should check out.