anyone else in on WeeklyBeats 2022? anyone else want a shameless plug thread here for your submissions?

I did the first 10 weeks on the M8 ( bandcamp ), but I’m going to try to do the next bunch on the OP-1. It’s been a while, and even longer since I actually finished a full track on it. 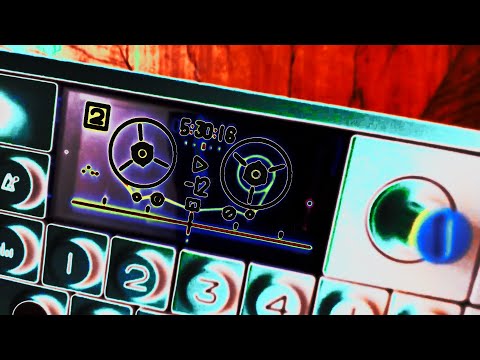 Some notes on this track’s creation on the WB page: https://weeklybeats.com/wangus/music/a-stop-on-the-way

but I have another week on the OP-1: 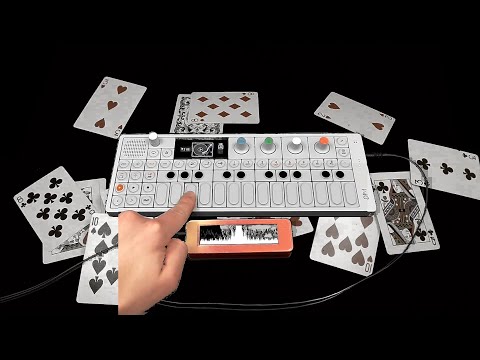 Awesome stuff @beefinator! Great chords also. I definately have to study some of your tracks

Made this chill beat last week
This one is chill. Thats what i did:
On the OP-1 i recorded a few minutes of random a melody with the endless sequencer and picked a few bars that i liked. Than i recorded the same random endless patch with a pad and created some atmo in the same key (B Major). Than i layed down a beat also with endless and the COW as delay effect. Of course i’ve added a baseline to make it musical.

Afterwards i performed the bass track from the OP-1 into Ableton and layered a melody with my Bassguitar and some Chords + solo with my spanish guitar. 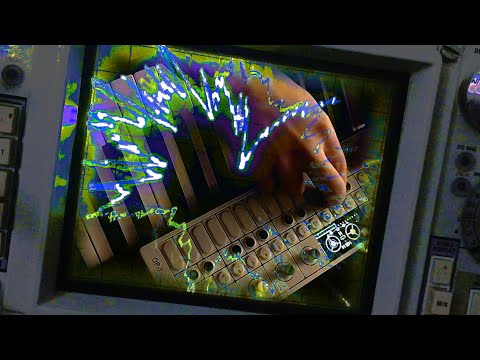 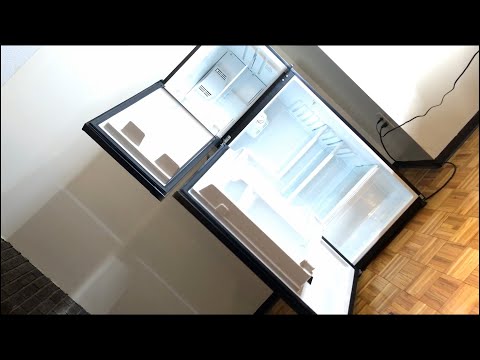 i don’t even know 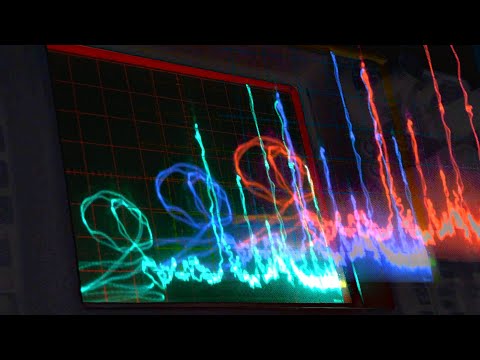 this one has some pretty cool op-1 techniques imo, though the track isn’t super fleshed out.
notes here: https://weeklybeats.com/wangus/music/more-than-4

e.g. the OP-1 sampler “timestretch” trick, but dialed in to a depth that exactly halves playback duration. with a tempo-synced rate, it almost sounds like a scratching effect. 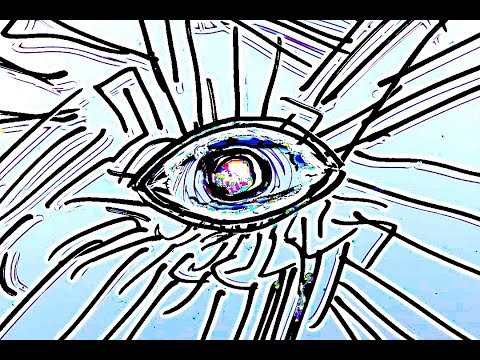 too ambitious ideas, both music and video, to execute in like 2 days

nobody can stop me from BLASTING OUT MORE CONTENT 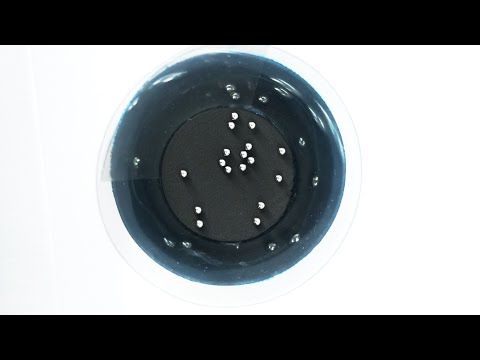 remind me to cool it with the scripted stopmotion. it’s too much effort. 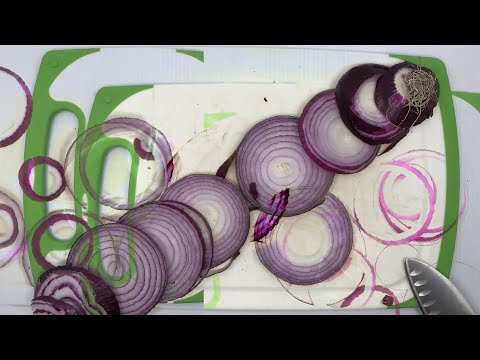 (manic synthwave-y banger on the OP-1)

Just wanted to drop a word that I absolutely love your productions and look forward to listening them every time a new one is posted.

dug up a 2018 brand-new-OP1-keyboard jam, and developed it a little bit (not that much) 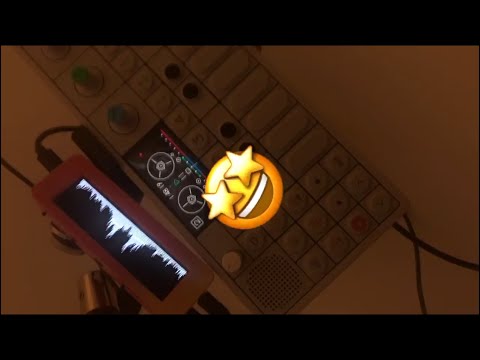 I do need a break… the OP-1 is wonderful, but making tracks (at least in the style i like to make) this fast on it is exhausting… 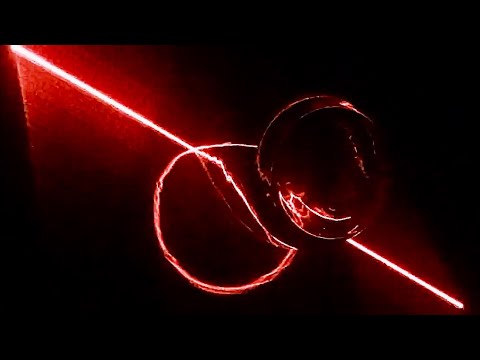 10 weeks on the OP-1 was fun but exhausting. looking forward to kicking back to other gear for a bit.

back in with the M8: 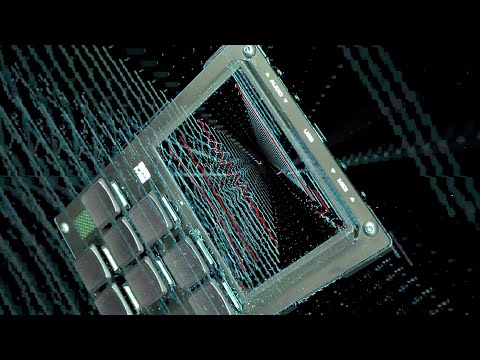 gradually bringing it back to other gear: 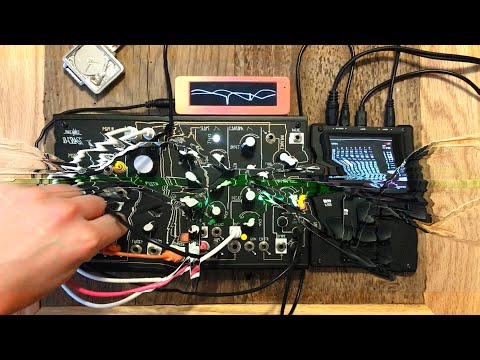 This workflow feels kinda strange after 20 weeks on the all-in-ones M8/OP-1? we’ll see how it plays out with some more experience. It’s definitely not for nothing; I would never get these bass sounds from the M8 alone.

nobody can stop me

pushing the 0-coast a bit further, with some M8 stem-like sampling. 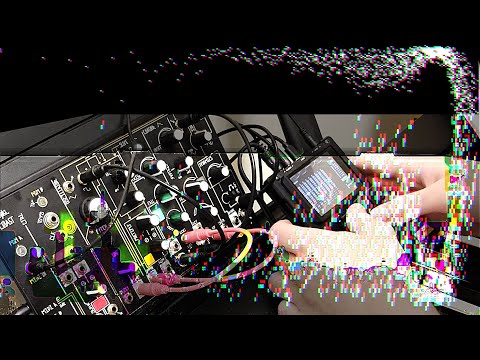 Hey Guys, just wanted to check in here as well. Did use quite some OP-1 in these two tracks

oh huh i haven’t blasted here in a while

i’ll keep it to a few highlights, not all 10 since last update 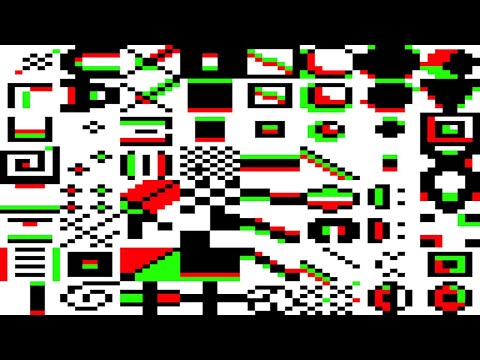 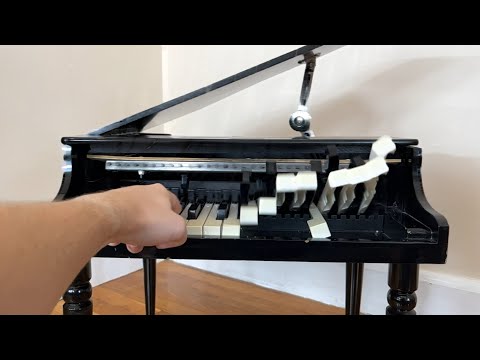 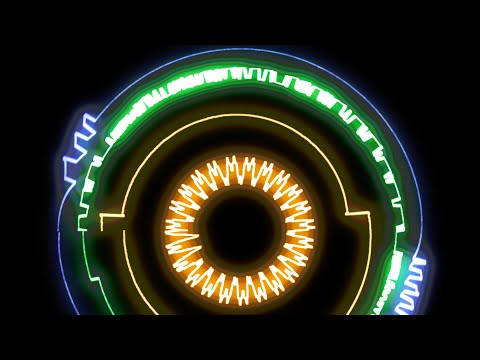