Here is my entry for the #10YOP1 beat making challenge: my best friend the Spanish metronome.
Enjoy! 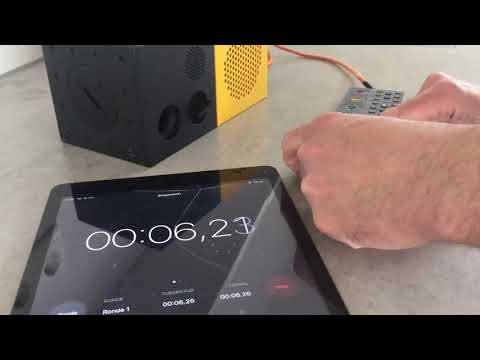 hahaha yeah its always fun to have a talking metronome on the background.
and frekvents ! 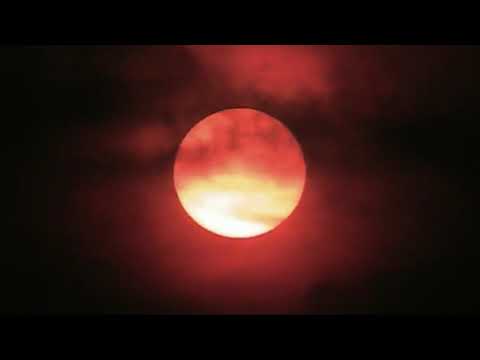 This is my entry for the #10YOP1 beat contest organised by Teenage Engineering for the 10th anniversary of the OP-1.

I decided to go with a Boards of Canada-like aesthetic, because, well, they are my favourite contemporary electronic music band. The OP-1 is driving me towards making music that is more spontaneous, more felt, if you will, and that includes sampling as a prominent part of the song-making process, just like in Boards of Canada’s music.

I made all the synth and fx sounds and on the OP-1 and recorded most of the parts live into Logic. It’s a really satisfying sensation to play an instrument and get a take exactly how you want it – after many attempts – rather than just sequence it. Even the arpeggiated part is recorded by playing chords live on the OP-1 keyboard, which leads to unpredictable pattern and timing asynchronicities – it’s an actual word, I checked!

The vocal chops are samples bits run into the OP-1’s phone effect, I like what that effect does to vocals, especially when modulated by the random LFO.

The drums are one-shot samples from Modeaudio programmed into Logic’s step sequencer, to which I added a healthy does of bitcrushing. I’m pretty happy how the percussion part turned out. I like to think that I’m slowly getting better at programming drums. I think the main challenge was to come up with a sensible song structure fitting the one minute time limit imposed by the contest rules. I know it feels a bit rushed, but let me know if you like it, I might decide to make an extended version of it.

Composed & performed entirely on the OP-1 in honor of its decade of existence! Majority composed on NJ Transit/NYCT Subway commute times…

Nice!
I tried to make a video but I suck so much at this!

Plus IG makes the sound awful!
Guess I should get some proper gear for video recording…

Here is the original track:

up way too late making the video last night 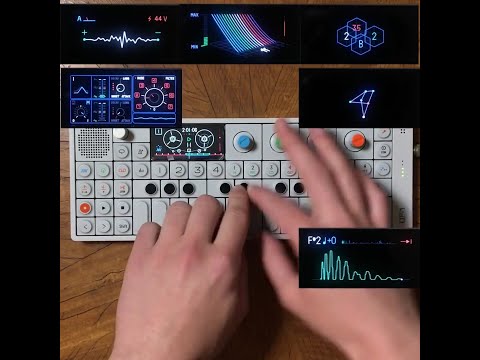 or insta in you’re so inclined
https://www.instagram.com/p/CPIpN7shf2R/?utm_medium=copy_link

Ahah, I forgot to include the G-Force in mine!

Here’s mine. Acoustic guitars into the built-in mic. Stock sounds for bass and drums. A sample of “OP-1 patch”, and Bob’s yer uncle. 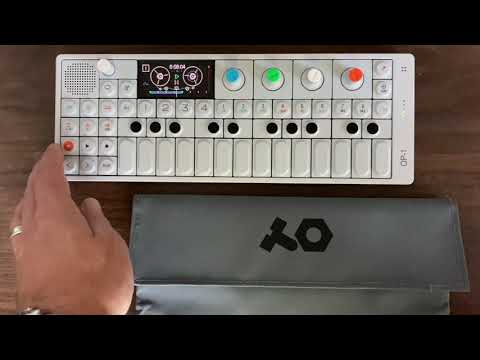 Good one, I had forgotten about the “OP-1 patch” sound ^^
I was tempted to introduce some sounds from Simon The Magpie’s Chopper video but I decided to produce all my sounds.

that’s why I was OK with omitting choplifter

brilliant, I racked my brain a bit for obscure workflows/sources in making mine, and this one didn’t even occur to me.

I think I put a bit of the secret crank “compressor” (?) somewhere in mine; probably the most obscure OP-1 trick I know

Nice thread. Here is my attempt with an OP-Z, but it was raining out so not the glorious forest bathing experience I was hoping for

i should put that on my to do list

Here is my participation to the contest i made it with many back and forth between Ableton live and OP-1 and use different plugs ins as stutter edit and twistedtools suite
hope you’re gona enjoy!
#10YOP1

@beefinator ,
Nice work! What is the “crank compressor” trick you mentioned?

A Few Settings I Can't Figure Out OP-1

hmmmm I’m starting to think the white/orange are actually drive/release settings for a hidden synth/drum (non-master) compressor/limiter. Would explain why white seems to be like a level control, and red seems to distort (bass especially). With low release settings, the gain reduction starts to alter the waveform, not just amplitude. Fiddling with the master drive can give some similar sounding results (not exactly the same, which isn’t surprising, given it’s probably tuned differently to be …