I’ve had this idea in my head for a while now and from what I have searched here, it hasn’t been done for a battle, but the gist of it is this:

Find something that has inspired you visually to write a song. It doesn’t have to be synchronized to the video, but share what has visually inspired you when you made your song.

I have provided a few music videos found on YouTube, along with the BPM for the songs for each. You may choose one that inspires you visually, and write a song to accompany the video. If the videos I provide are of no interest to you, link your own preferred video and write your song to that. Or simply state what video/movie gave you inspiration.

Optional Rules:
You may upload a custom video with your song attached to it via YouTube to make the viewing process easier, but uploading via SoundCloud will be mandatory to make voting easier at the end of the battle.

Here are the music videos I selected for you, but again, you may choose your own:

This is my first time creating rules for a battle, I hope you all find this inspiring! Have fun!

This is cool, like a little score writing challenge, love it!

I like it but, one question: if we aren’t using a DAW and only using op-1 or op-z, how do we sync our song to the video? Just tell me the easiest way and I’ll do that.

You can use a DAW to sync the music!

How do I get the video into my DAW? I know there are plenty of YouTube downloaders for Windows but I’m on macOS and haven’t had much luck finding anything. If anyone has any resources…

EDIT: By the way, that M83 (who I absolutely love and aspire to/am heavily influenced by) video is WILD; this was like 4 years before Stranger Things but it has that vibe.

Ah! Just type the letters “pwn” in front of “YouTube” in any of those links, so the first part of the URL looks like “pwnyoutube.com” and it’ll bring you to a page to download it.

And yeah! Those M83 videos were apparently all based on Akira, which is one of my all time favorites

Same. Took a Japanese literature and film class back in the day. Fell in love with all that.

if we aren’t using a DAW and only using op-1 or op-z, how do we sync our song to the video?

You can also use DaVinci Resolve 18 | Blackmagic Design, it"s free and not that hard to learn for basic synchronization + export.

We can also just have the option to say when to press play in video playback? I don’t want this to get too complex!

I downloaded video and am all set now. Thanks for the help.

watch one-of-dem video while listening to my industrial daydream.

a more skilled audio/visual entry is at large, than mine

. good luck to all who may enter

Only one entry so far! Bumping this to the top to remind folks to hopefully find time to write a track and enter this battle!

In light of actually stepping through this process, I see it is kind of obtuse and difficult, so I’ll change the rules to state that your song simply has to be inspired by some visual element, and to let us know what inspired you. I am assuming I may have to extend this battle, but I’d like for at least 4 people to enter before closing for votes so please give this a shot if you have the time!

Looks like I got cancelled bc it’s M83’s “Reunion” music video! Well, to give anyone who is looking for it, I am just providing a song I wrote to show I’m not just telling everyone else to do my battle! Obv I get this won’t be an entry but hopefully more folks will join! Personally, I wrote this mainly on the OP-1f, but I did use my MPC Live 2 for the drums and the drums only. I had them both going into my TX-6 and I just plugged in a USB drive to record straight to it and then took that audio file out. Nothing super fancy. 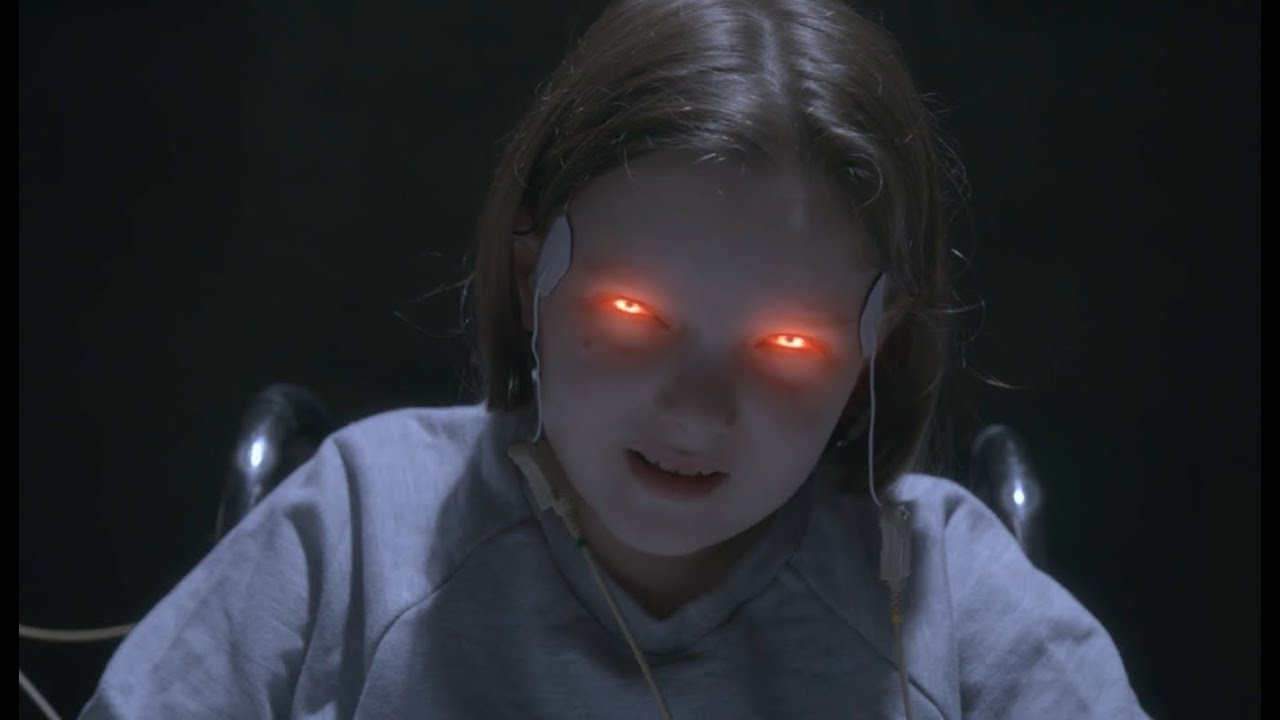 even though I am not often winner. when I consider battle rules, and the places that takes me. I think this beats my first entry

maybe this one hits just right?

Looks like we may need to extend this, as we only have two entries so far but they’re both from @kln ! Just a reminder I was hoping to close this battle on the 30th, so maybe post if you still are wanting to participate and need more time!

I would like to participate, an extension would be appreciated! I have been getting ready for a vacation so I haven’t had time to work on it lol

I’m still planning on participating just haven’t had time. Major life upheaval but will get it done.