no documentation but it’s working.

btw. the App has been updated aswell.

i guess line in recording is now officially enabled. can‘t see anything else right now

I don’t see the new firmware or the app update on the site/in the App Store. Any links?

Edit. I mean, any links apart from the direct download? 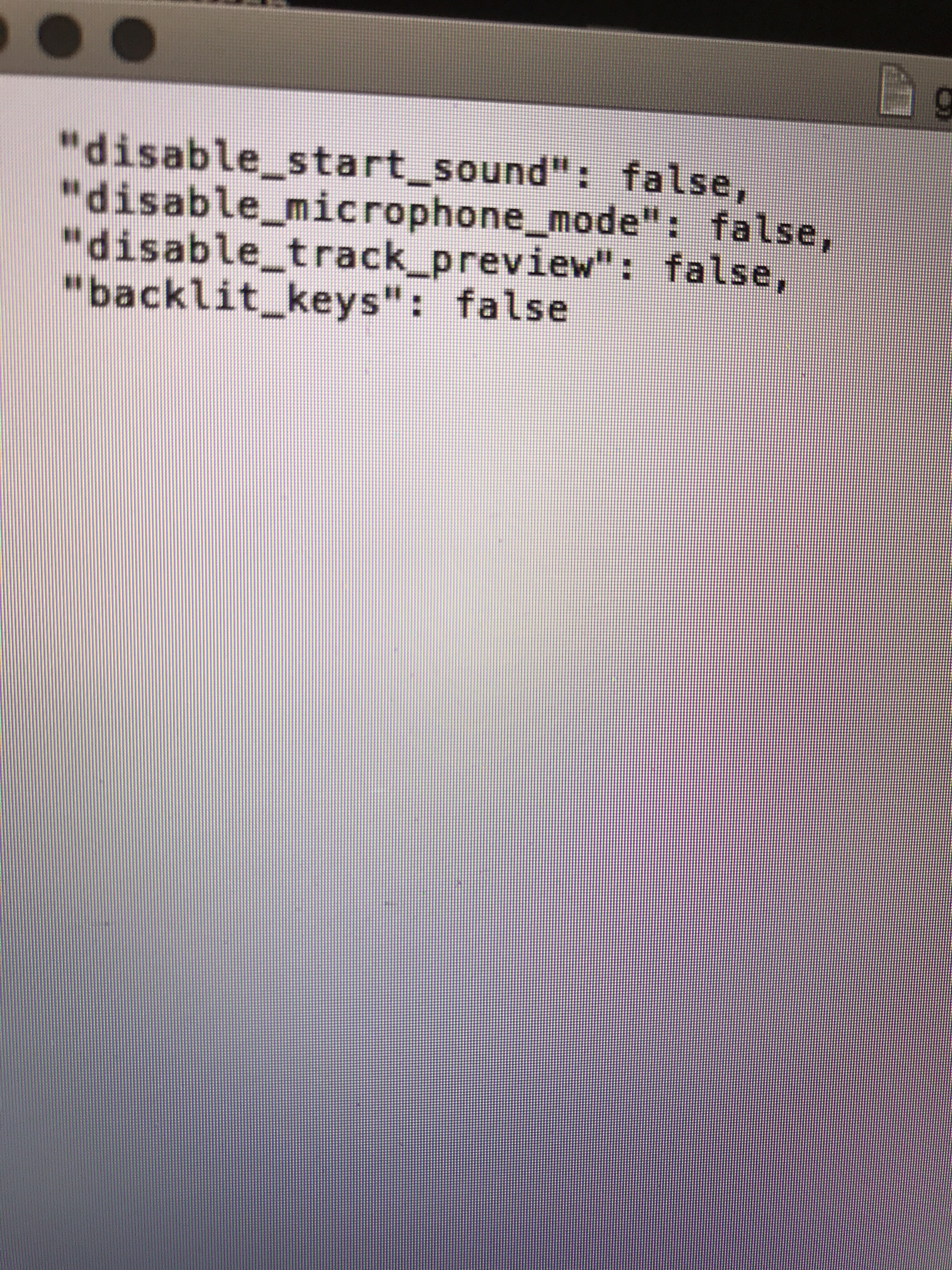 ok ok…first picture is the general.json file within 1.2.8 and the second one is from 1.2.5 this looks more like a beta or something and a lot of features are missing by now.

i‘ve read the email in the thread OP-Z external input where someone from TE said 1.2.8 addresses the line in sampling method, with this information I changed the link to 1.2.8 and it downloaded!! normally there’s a sorry no content warning etc. but it installed just fine and the app showed the 1.2.8 OS correctly. the actual update of the App has been live since 19.08 but i just saw it today via the App Store Updates.

Excellent. I already have that version of the app, too.

It’s up. And there’s a new section of the manual too. Big update for audio in/out.

maybe I raised the speed of it. nice

great to see that the external signal can be routed through the fx!

The app update is from a couple of weeks ago

great to see that the external signal can be routed through the fx!

Yeah, that’s great. I love the OP-Z’s delay. This also means you can sync with another device, and still use just a pair of headphones.

the sync between OP-1 and OP-Z is really tight now! good Job TE and big thx of course

As was foretold in the ancient text!

Any idea on if the bug were the synth plugs/sample packs that’s selected would not display in the app has been fixed? I haven’t had a chance to go and update my OP-Z yet.

I love that you can run audio through the tape buffer now!! So gangsta!! Opz is turning into a complete beast!! Is gonna be one of my best effect processors now, on top of everything else is just insane!!

This was fixed in an ios app update a few weeks back.

image1334×750 232 KB
the best thing is that i can now play the Organelle patches on a raspberry pi directly through OP-Zs USB Audio, while at the same time Controlling the Patch and respectively all my other gear with one cable! Midi, Audio and Power.

this is a Screenshot from my iphone(VNC Viewer), playing the node fm patch! GReAt

it’s really really good that TE has done that!
thank you guys!

When I saw this I was hoping I could route audio from the model samples over usb to the op-z. Unfortunately it doesn’t seem to be working for me. I tested the usb audio output from the samples to my computer and that works. Tested other devices audio to op-z over usb and that works. What I noticed is if the usb audio source doesn’t work the status lights are yellow instead of green when selecting the input source.